You are who the internet says you are!

Cian Mcloughlin has built a formidable personal brand and in this video he shares some of the strategies he has used to achieve this and what he recommends for salespeople.

Cian shares what he did to demonstrate his domain expertise and to ensure he was exposed to his target market.  He talks about the “different ways to get his thoughts and my opinions out there, to challenge the status quo, to participate in a conversation, and also to provide useful content to those individuals in my network and the people I’m connected with”. Cian also provides his recommendations for salespeople to develop and leverage their personal brand.

The customer’s going to ‘Google’ you, and they are going to check you out on LinkedIn and what are they going to see? Buyers want to see that you have an opinion, and that you are out there expressing yourself, because they are going to join the dots.”  Buyer will ask themselves “is this a person that will create value for me”. Personal branding is critical in 2017 and beyond.

John: Hello! I’ve got Cian Mcloughlin with me again – welcome back, Cian!

Cian: Sure. So yes, I spent a long time in I suppose the tech industry, probably about 15 years before I stepped out and set up Trinity, four and a half years ago now at this stage, and I think… It’s interesting, my biggest issue when I stepped out was I felt that I was probably quite institutionalised. I’d been used to working in organisations where content came from marketing or from product marketing, and that was where you expected to get your insights, and then became then the sort of default information you used for the conversations you had with customers to base your insights on.

Cian: All of a sudden that was gone; I had no marketing department, I was working out of my third bedroom, and I had to become self-sufficient. I had to start thinking for myself and I had to start forming my own opinions, or remembering the opinions I had in the past and testing those assumptions, so that’s what I began to do. I began to read much more widely, I began to spend time thinking and writing about some of the topics that I was passionate about.

John: Okay. You’re saying when you were in the corporate world, in the software environment, you didn’t write much?

Cian: No, not at all – I really didn’t. What I wrote back in those days was tender responses and proposals and that sort of thing. I wasn’t writing about the topic of sales or B2B engagement or anything of that nature, and it probably hadn’t even occurred to me to do it. I think maybe four and a half years ago… it was around the time that these things were starting to become a little bit more mainstream. Not that many people were blogging in their own right in a corporate context back then, but increasingly that has become more and more of a mainstream trend.

John: Okay, so now you’ve been doing it, and I’ve read some of your material and it’s absolutely amazing. You’re a brilliant writer – thank you, Cian.

John: What else have you done in building your personal brand?

Cian: I did a couple of things. I started to write a blog, and I started to read content magazines from all around the world which related to my topic, and then I actually reached out to the editors and said, “Look, I enjoy your content. I’d like to contribute, if you think what I have to say is valid and of interest to your audience,” and in many instances they came back and said, “Yes, we’d love to take your content,” so it broadened my reach in that way. I contributed as an author to a book that became an Amazon number one bestseller, and then more recently released my own book, Rebirth of the Salesman, late last year.

Cian: Thank you, thank you very much! I just looked at different ways to get my thoughts and my opinions out there, to challenge the status quo, to participate in a conversation, and also to provide useful content to those individuals in my network and the people I’m connected with on LinkedIn, followers, etc.

John: And the way I read it, you’ve built a very credible personal brand. People see you as somebody of credibility, of value, and it’s all because of you doing everything you’ve just mentioned.

Cian: I get some really nice feedback when I speak to people about the content that I write, and also the content that I curate that’s been written by other people, because I only share what I personally believe in and what I think will be of interest. What that does to some degree is it does elevate the perception of your knowledge; when you write a book, again, there’s a perception that you know what you’re talking about, you’ve taken the time to do that. I think maybe that’s one of the interesting elements to it; it’s taking the time, it’s being consistent in what you do, not saying the same thing over and over again but being consistent and being a voice out there.

John: Now, the question I’d like to ask you next is something you haven’t done, and that is create a personal brand as a salesperson in a corporation.

John: But if you were back in a corporation right now with what you’ve learnt and what you’ve done, how would you do it differently?

Cian: Well, I think the first thing I’d say is I would do it, because what I’ve observed over the last four or five years is that you are who the Internet says you are. People are making decisions, customers are making decisions about you personally, about your personal brand, which is almost a personification of the vendor you work for. If you google me as a customer, rest assured I’m going to google you as well. I’m going to go to LinkedIn certainly, and I’m going to look and I want to see what your profile is, and if your profile is just a CV then that turns me off straight away. Why aren’t you adding more content? Why aren’t you speaking about your customers? Are you engaging in groups? Are you having a meaningful conversation about topics which are relevant to you? And if you are not, why not?

John: Relevant to the customer, yes.

Cian: Yes, relevant to the customer but also relevant to my industry. I’m looking at you, and I want to see that you have an opinion, I want to see that you are out there expressing yourself, because I’m going to join the dots, and I’m going to say, “If you’re doing that in your own personal context, then you’re probably going to do it when you engage with me. And if you’re not doing it equally, how are you going to service me as a customer or prospective customer?”

John: So taking it to the next level, are you suggesting that salespeople and consultants should write – that they should publish?

Cian: I’m suggesting that in certain instances that’s absolutely appropriate. It’s not a black and white issue, because a lot of organisations have their own social media platforms and they have their own social media policies, and they don’t just let everyone in an organisation speak on behalf of the company. It’s quite a grey area in terms of “Am I representing the company? Am I representing my own individual opinions?” and so you have to understand that.

John: But I think that’s an issue for a lot of corporations.

John: In some examples I’ve seen, I think they need to empower their people more to be able to write. Because you’re absolutely right; when the customer looks up, and they do, looks up the salesperson on LinkedIn and they see nothing there… Where’s the value? Where’s the reason, the credibility? If the salesperson has written something of value, that the customer sees as value relevant to them, then they’re much more likely to give credibility to that salesperson.

Cian: Yes. If they’ve written, if they’ve done some video, if they’ve shared some tips, if they’ve commented on other content. There’s a myriad of different ways to be present and to be out there, but if you’re not doing any of those, then when you stand up in front of me in a presentation or a demonstration, all I’ve got to judge you on is the very, very limited piece of information I’ve seen on the Internet, and your credibility hasn’t been established in advance. If you’re not doing a really, really good job of establishing that credibility in front of me in the room, you’re behind the eight ball, and you’re certainly behind some of the other people who are coming to talk to me.

John: I really, really value your experience, and thank you for sharing it – I think the audience will get a lot of value out of that.

Cian: You’re very welcome, John – thanks for having me! 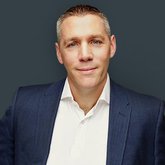 Cian Mcloughlin is a best-selling author, speaker and founder of Trinity Perspectives, a sales consultancy firm that specialises in helping companies better understand why they win and lose the deals they pitch for. Author of the Amazon #1 bestseller ‘Rebirth of a Salesman’. Cian’s blog was voted one of the Top 50 Sales Blogs in the world in 2015 and again 2016. 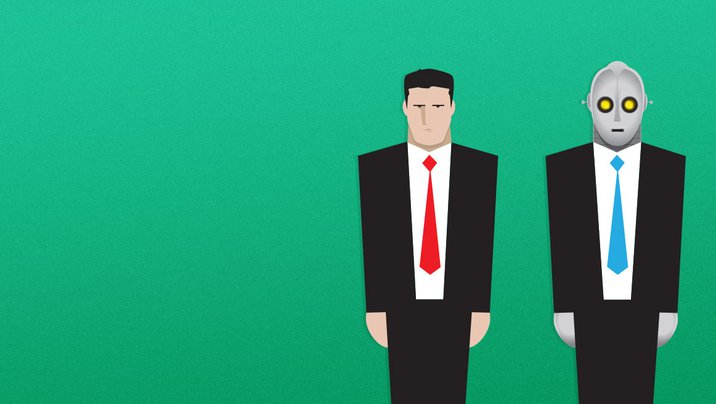 Sales people who embrace working with bots and leverage advanced technology will be well positioned to survive the big cull that his now coming. 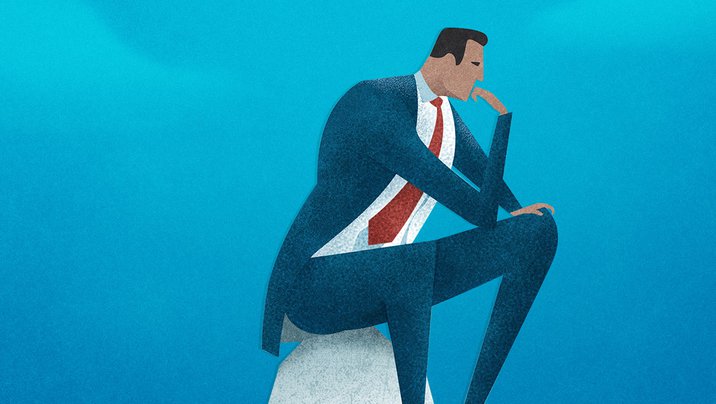 The 5 Forces of 'change' for Sales People 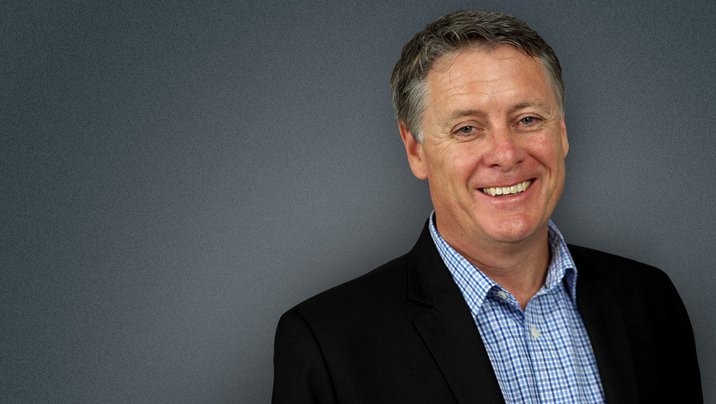 We live in the age of personal brands!